Bebe approaching me. There was a lot of yelling going on when I arrived and continued with a battle between the two adults and Susan 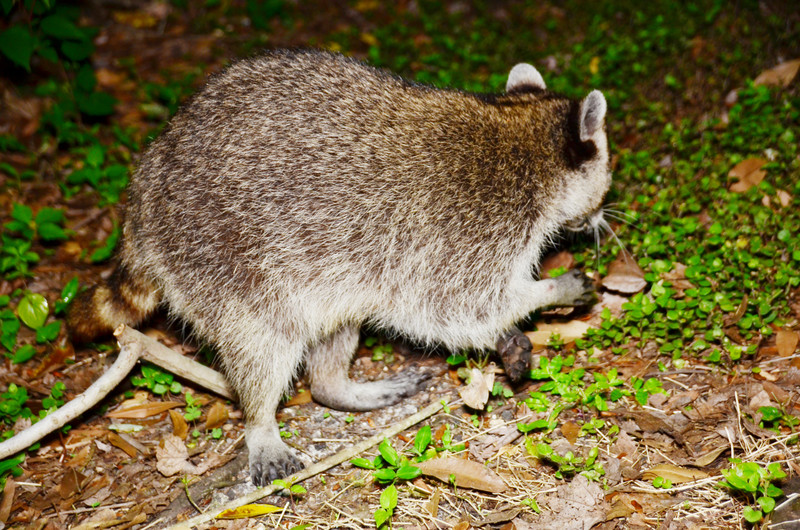 Video of setting up

Part 1: This morning was simply strange. As I walked up the path to the owl tree where they raccoons were born there...

Susan hides in the background 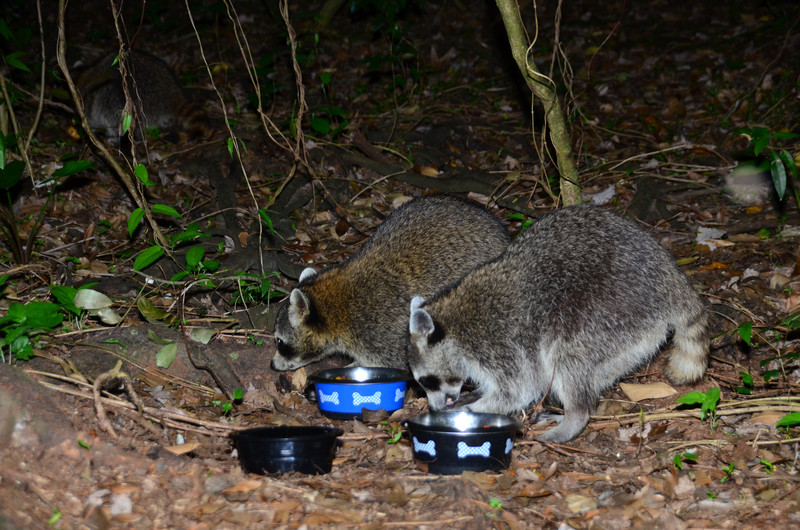 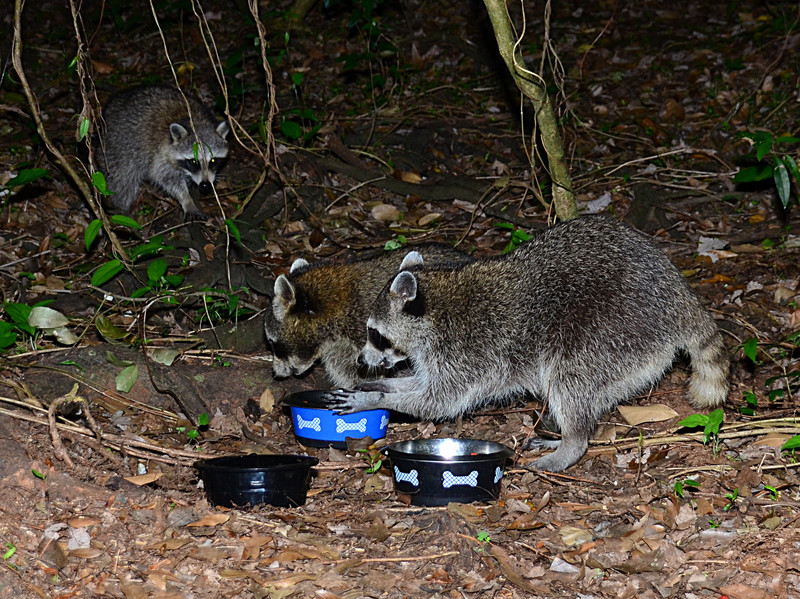 The adults appear not to want to share breakfast with Susan 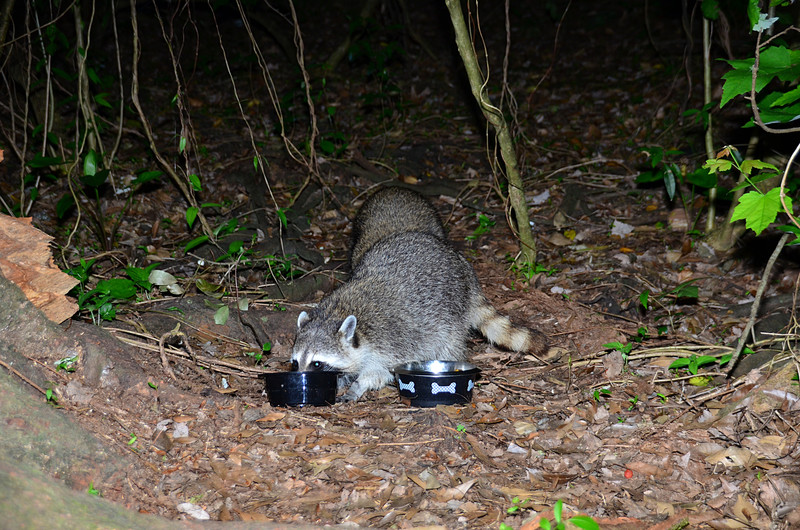 Part 3: This video is another display of aggressive behavior by one of the adults. There is some data suggesting that...

Another example - Susan approaches but the adults growl at her

Part 2: This video shows new and aggressive behavior by one of the "adult" raccoons. At 15 sec, Susan (small raccoon)...

Susan waits until the adults leave and drinks and eats 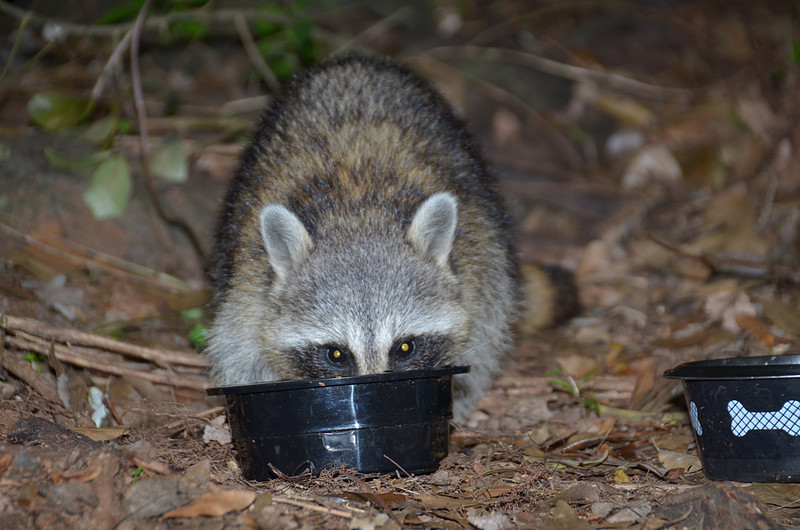 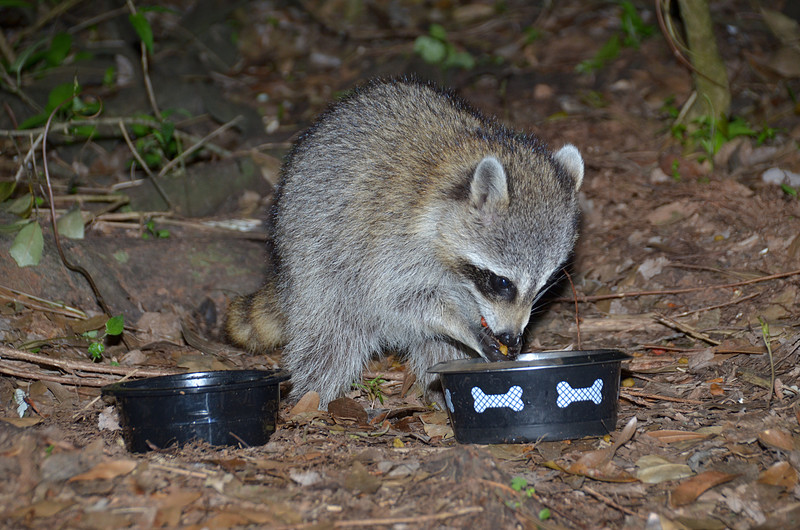 Part 4: This is the last of this series of behavioral observations. Here Susan (the female baby) is able to eat after... 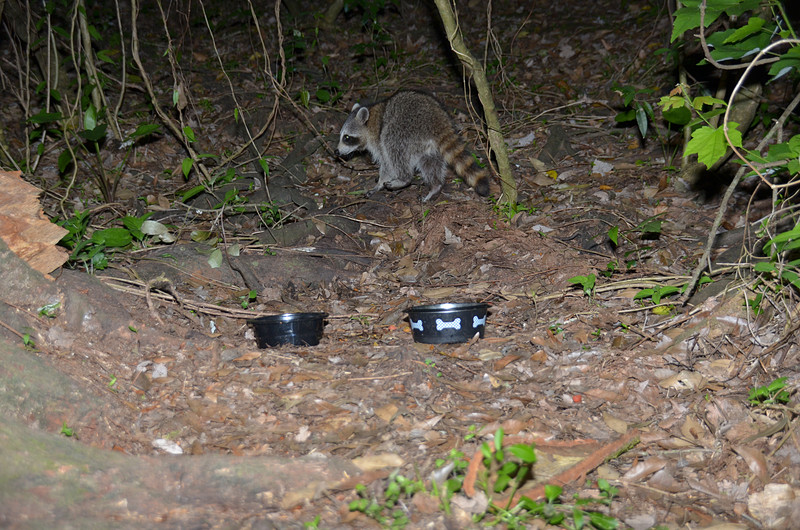 and I depart - found a limpkin hunting for snails 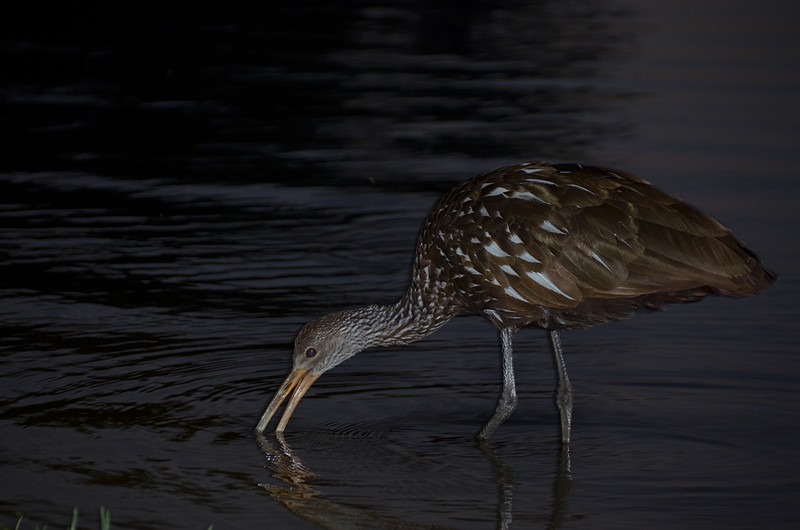 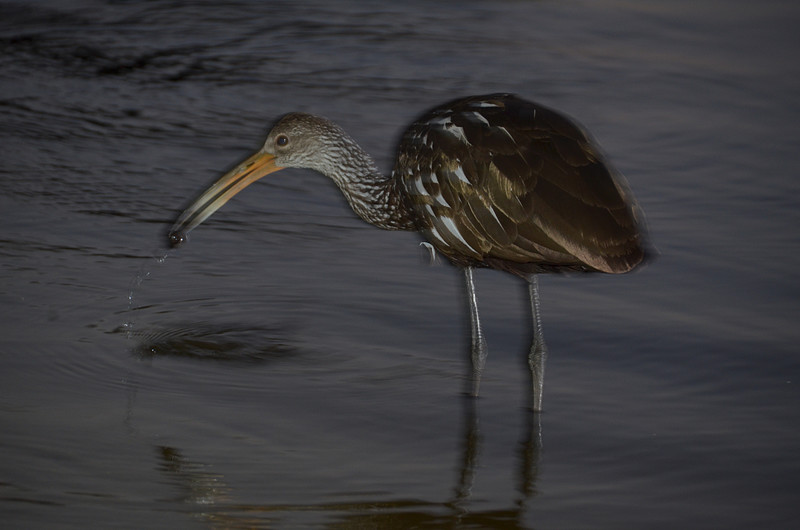