Javier picked me up about 12:30 and off we went - first to the city center for the Mascletades - then to his home for lunch. Was yummy!! 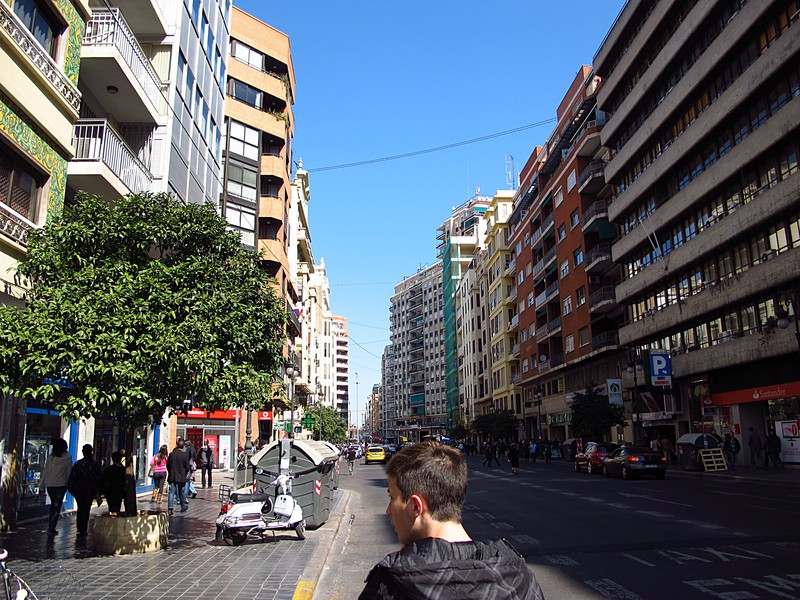 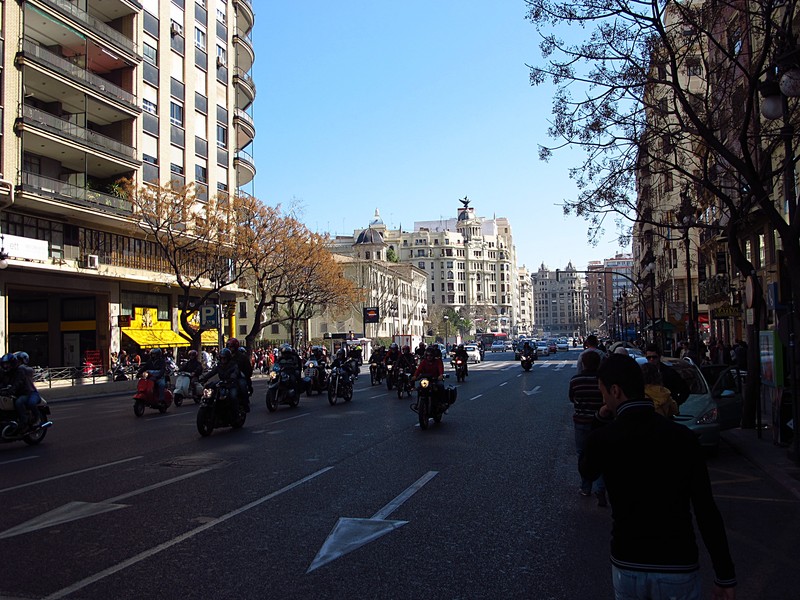 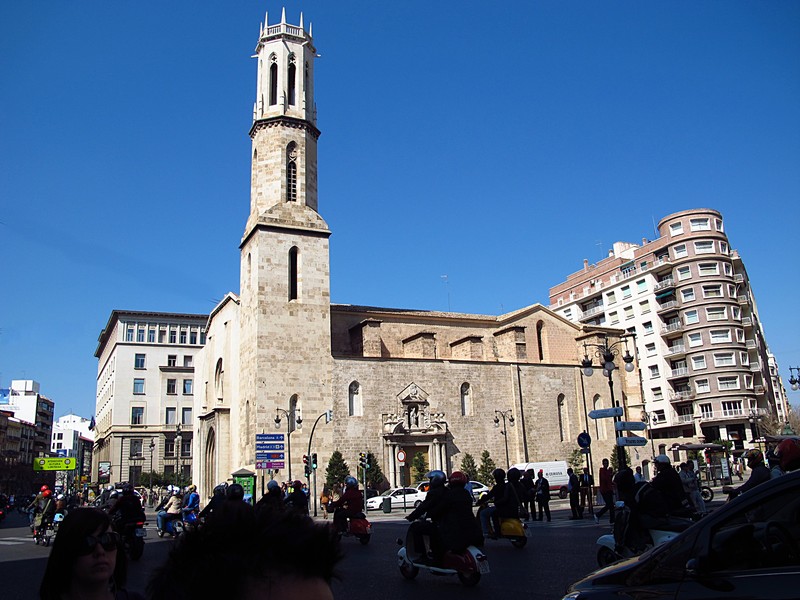 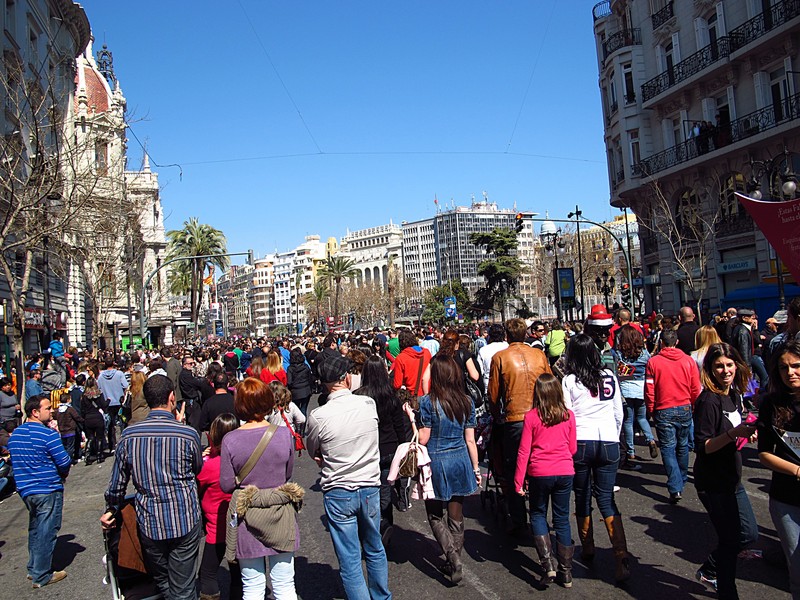 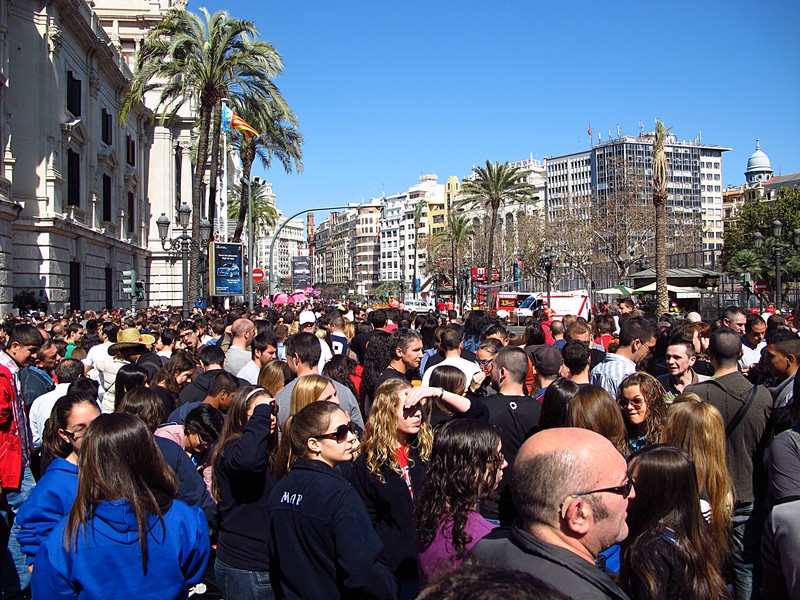 Tower and clock. Then the clock says 2pm - the show starts 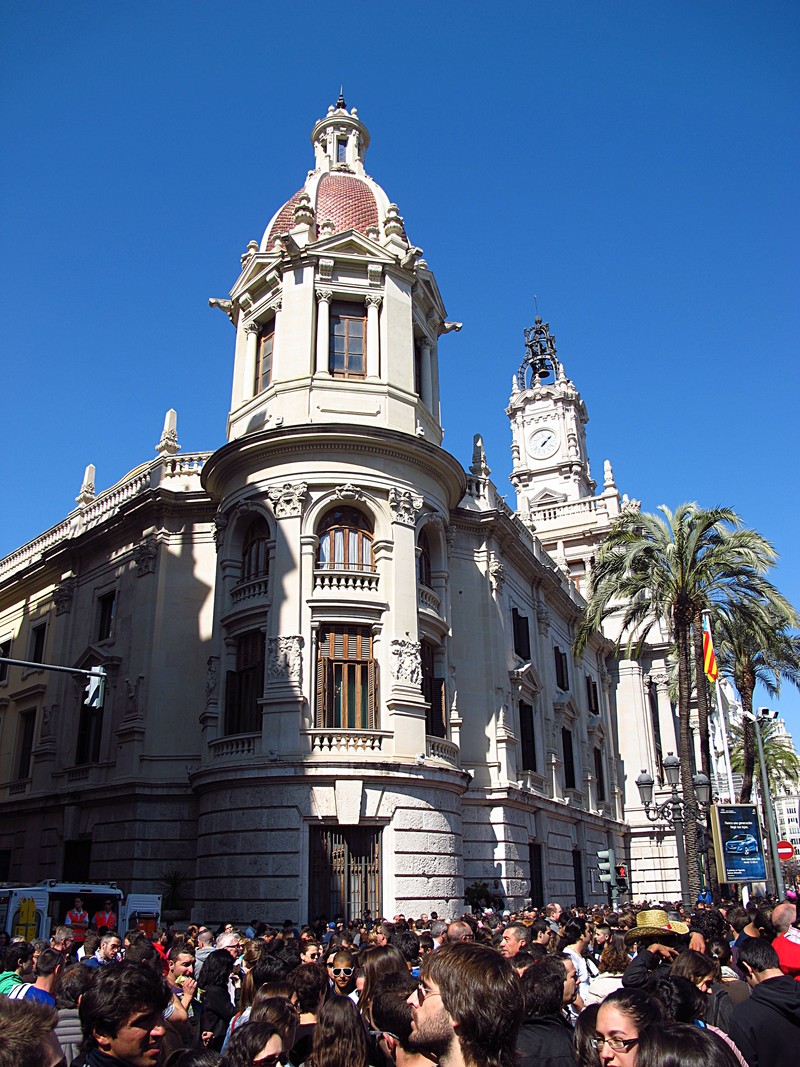 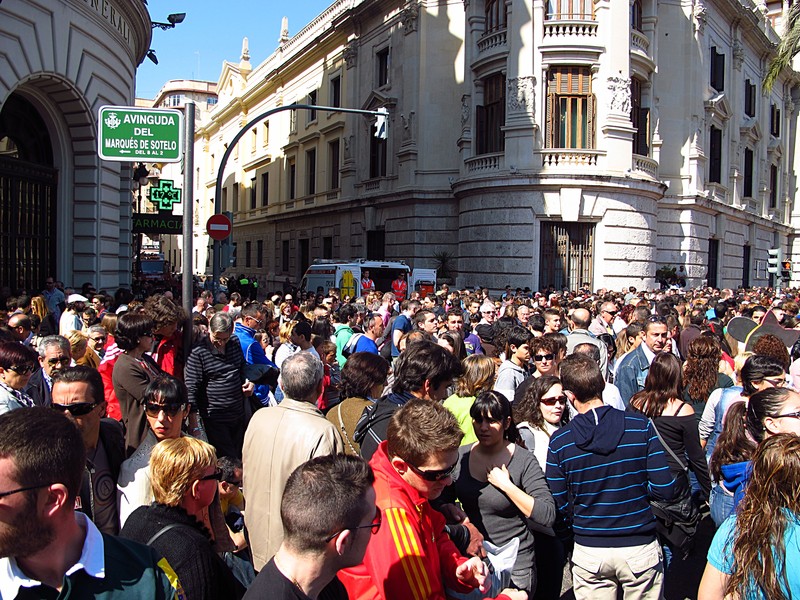 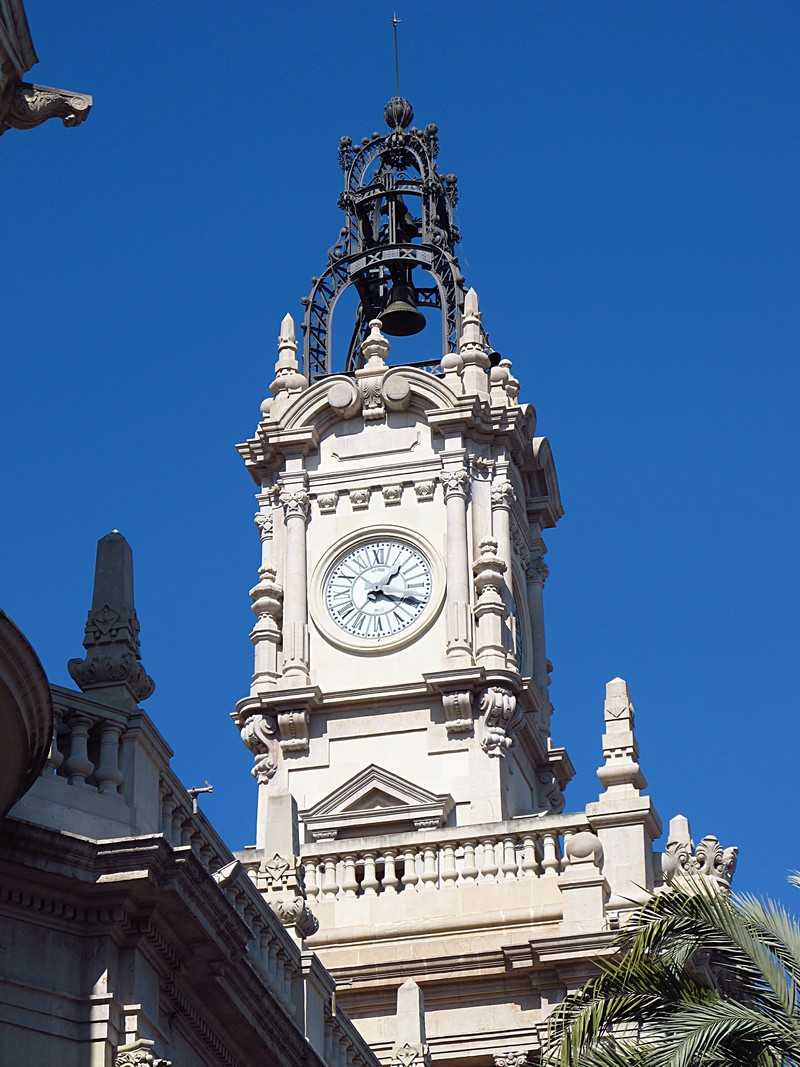 A watchful eye from above 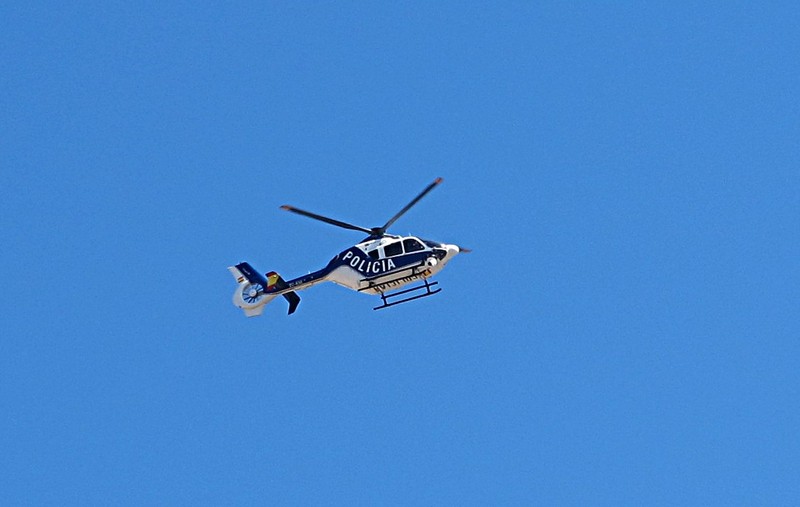 What its all about 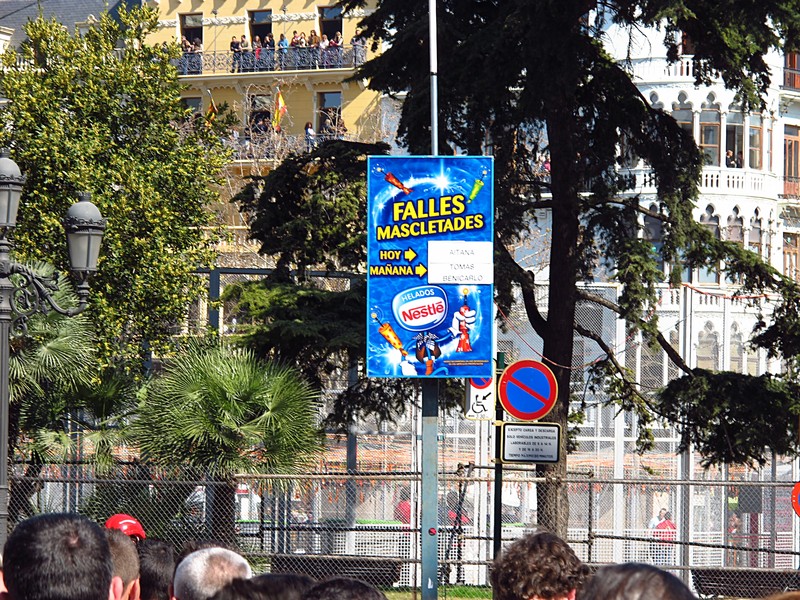 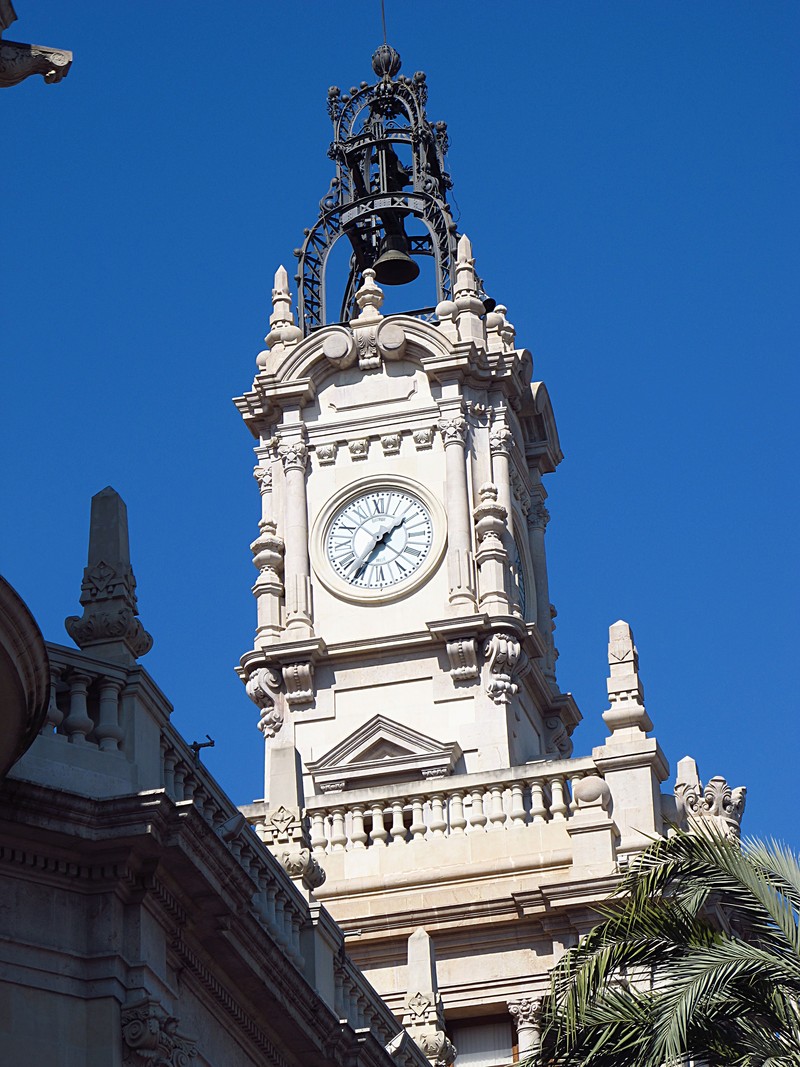 Crowd in front of me 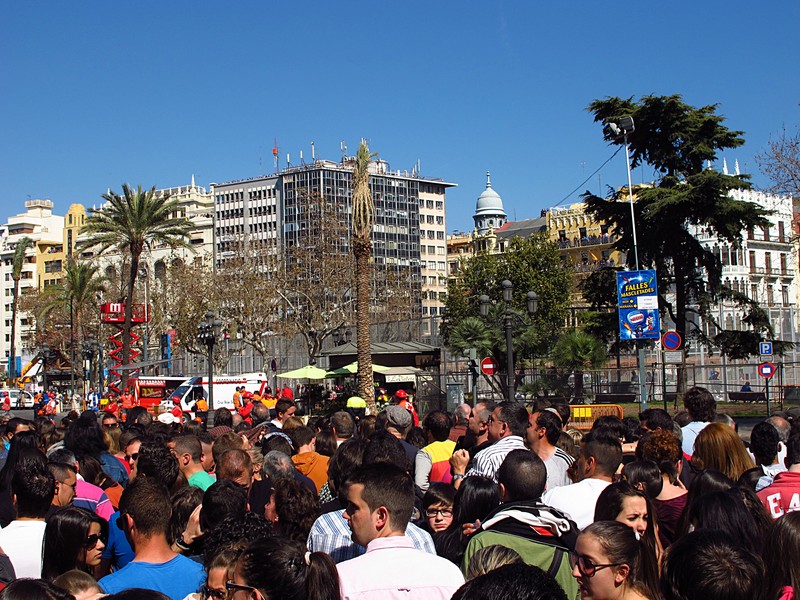 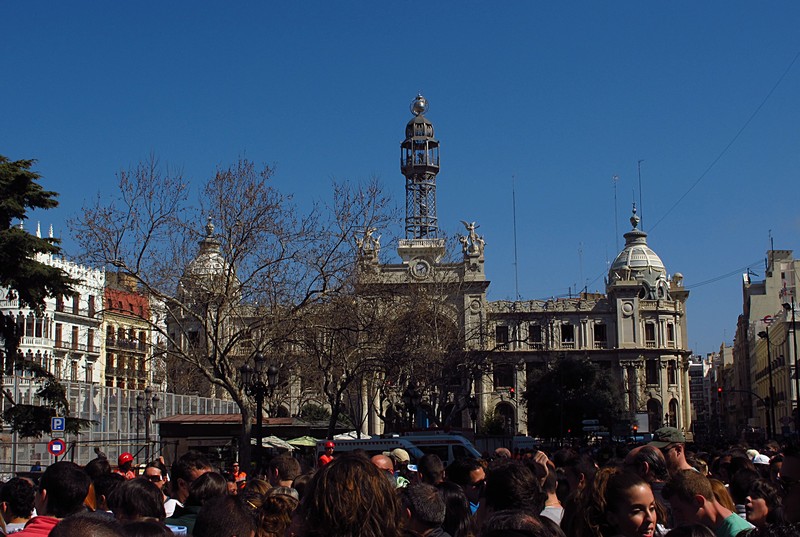 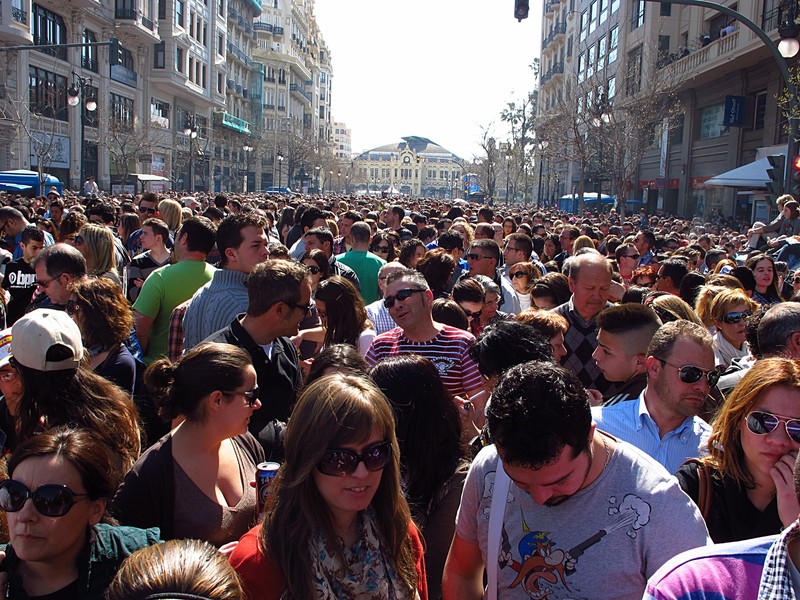 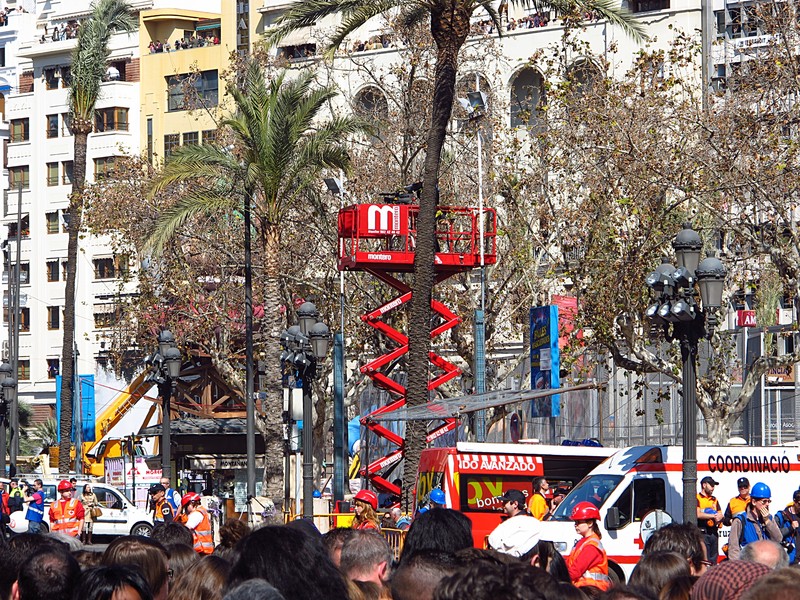 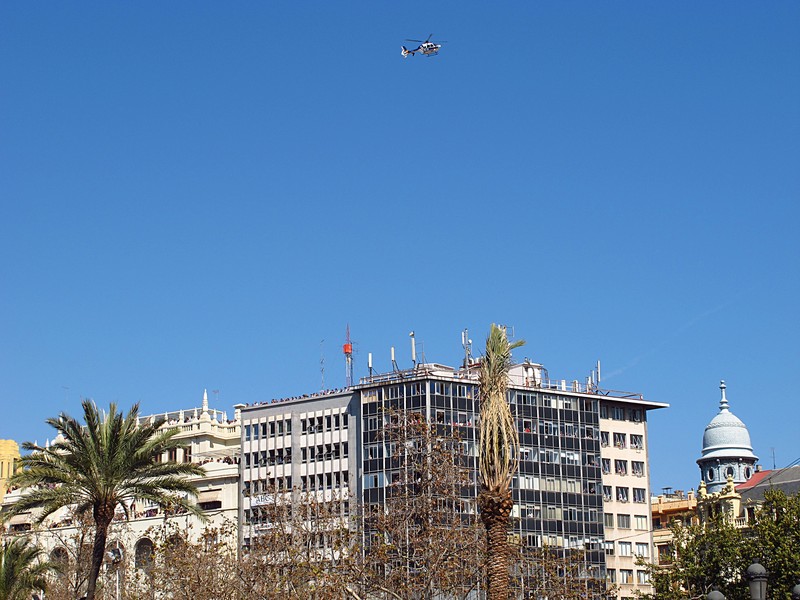 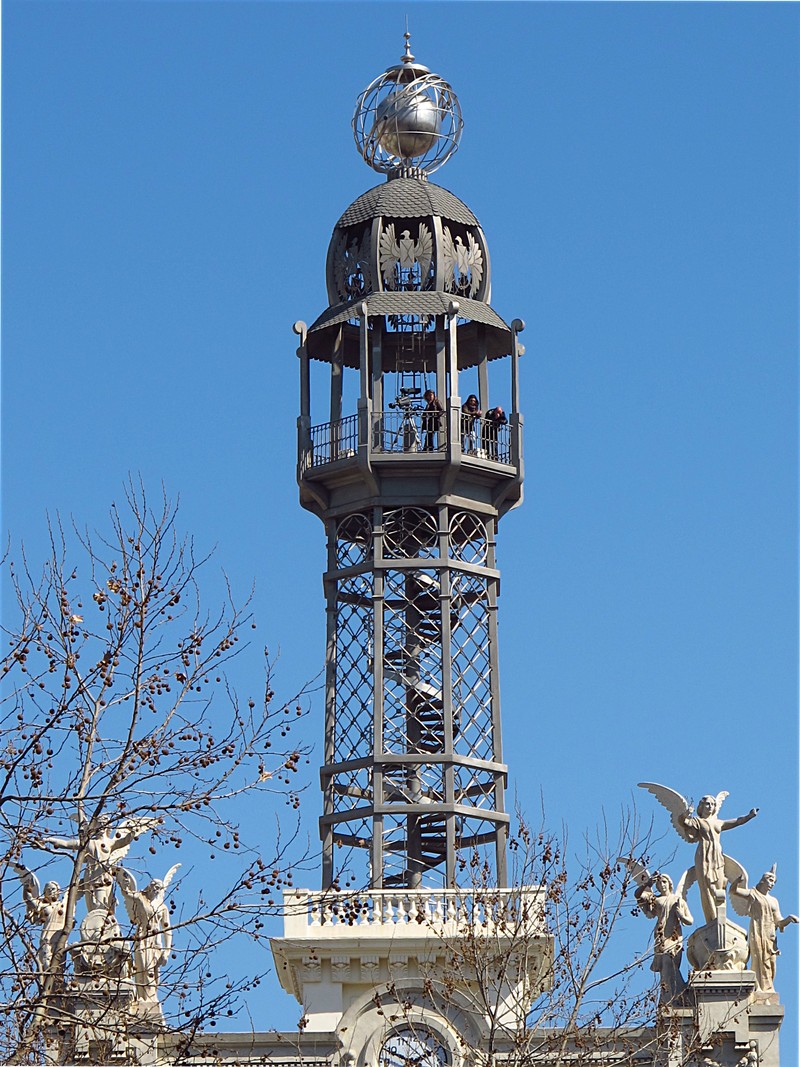 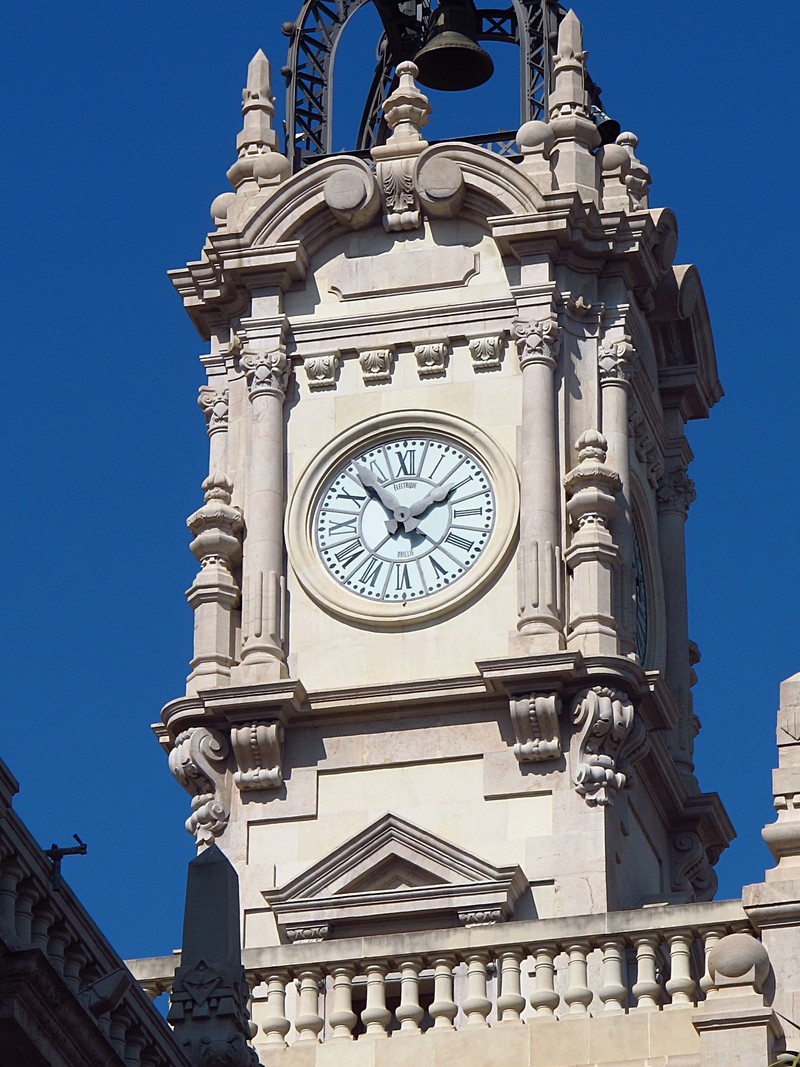 At 2pm exactly - the sounds of Mascletades 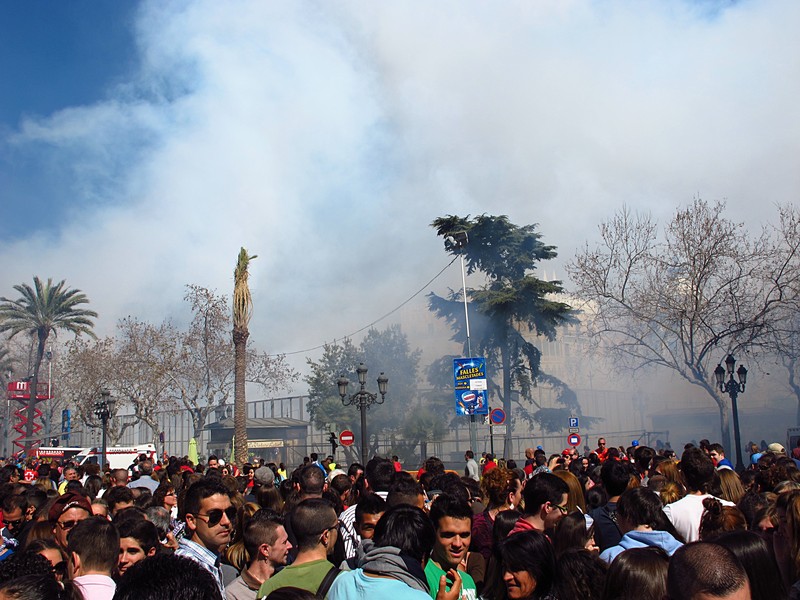 Now the crowd is leaving as quickly as it came 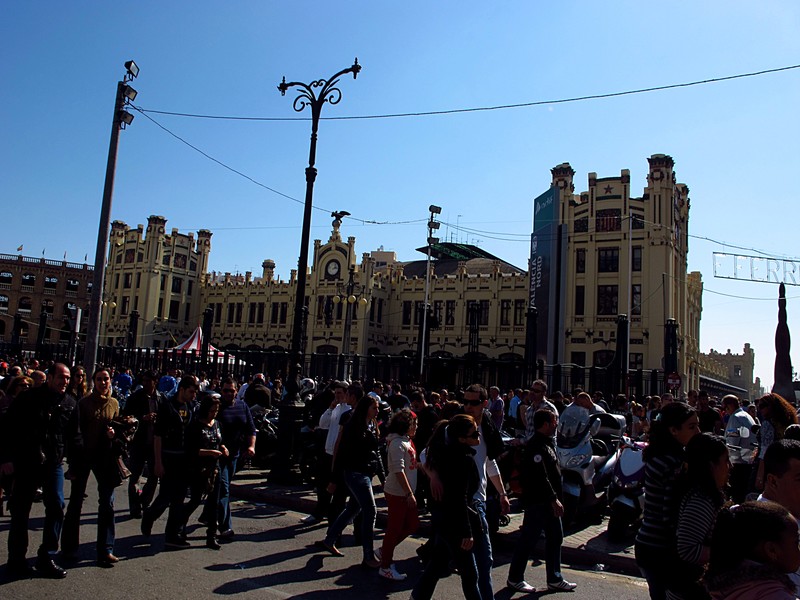 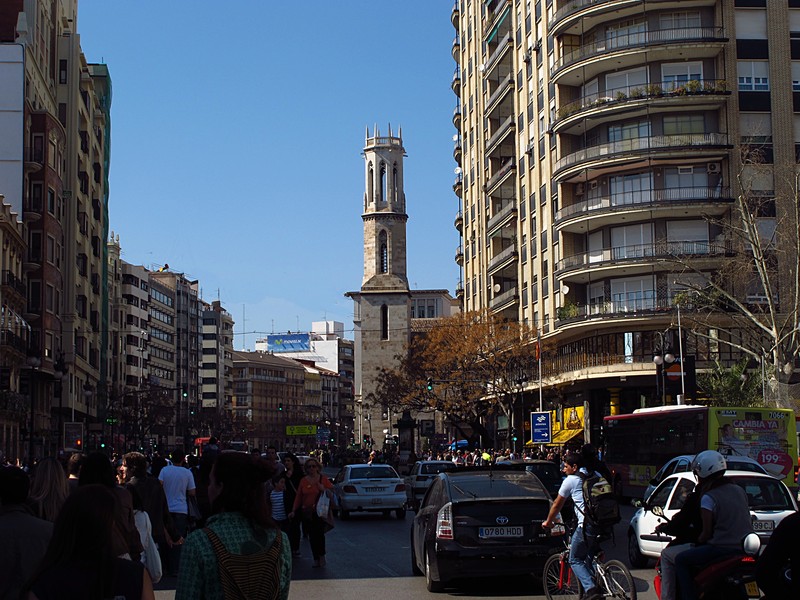 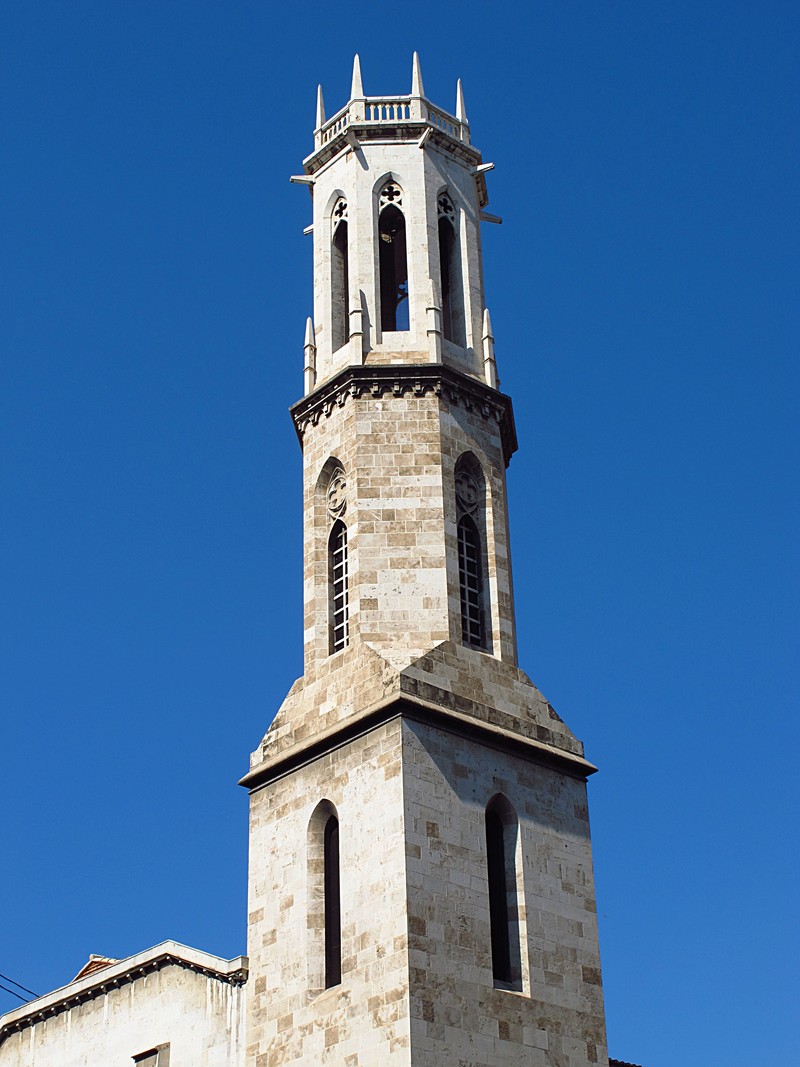 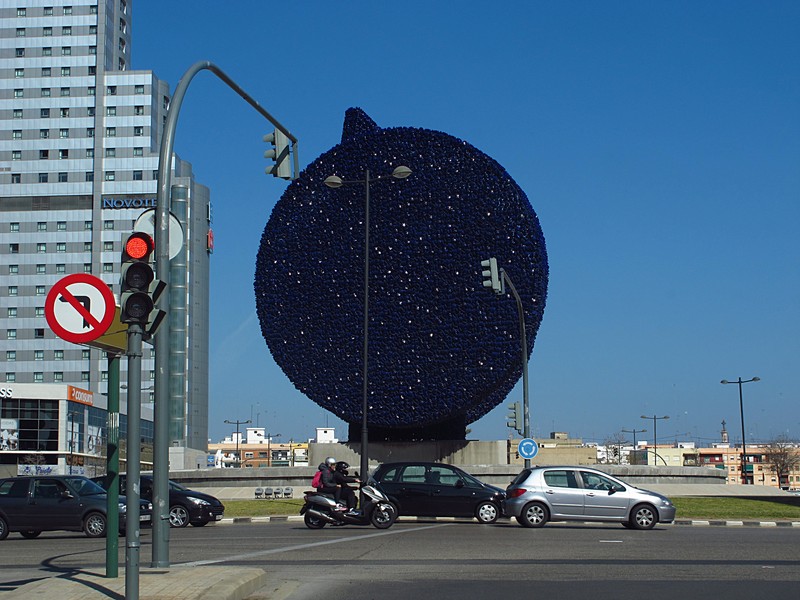 And off to Lunch with Javier and his family